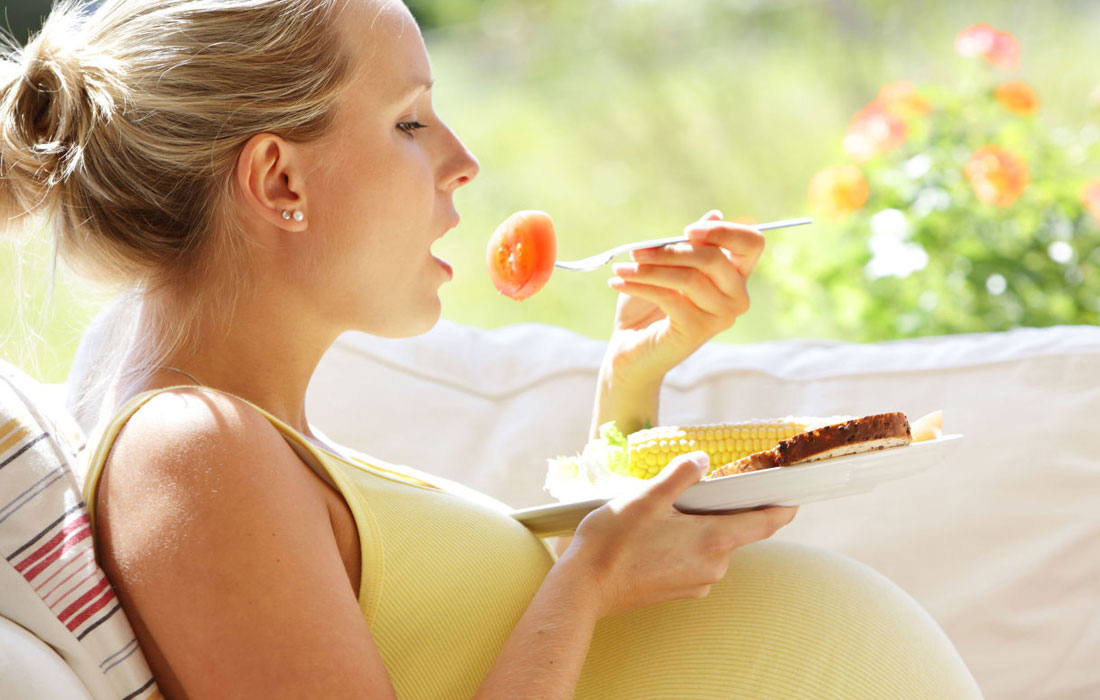 Are you pregnant ? Or do you know a woman in the months she is pregnant now?

Are you or you who have ever heard of the famous phrase among the women of our Arab world (all you have to do to show your son the truth) but excuse me. Is this true? Or is it one of the most common and widely shared tales and beliefs that are baseless about the period of pregnancy for pregnant women?
We are here to recall what science and science have reached, and we apologize to our dear mothers if what you read will not appeal to you if you disagree with your opinions.

But what is the reason for the flesh?
André Rieberber, associate professor of obstetrics, gynecology and obstetrics at New York University School of Medicine, says no one knows exactly why pregnancy cravings are for certain foods, but this may be the body’s way of asking for what it needs and needs!

What does he want your body to tell you?
Dr. Ribarbar says that for example, the desire to eat pickles may be your body’s way of telling you that you want to eat sodium. You may want to eat a certain meal from a famous restaurant, for example, a burger sandwich with French fries.
But it is not necessarily that your body really needs this particular food from this particular place, but there may be a need for something in this food, the taste buds have a desire and the illusion that it will only be in this particular food.
Even more, many experts believe that our taste buds play a role in how the body’s needs are explained. Studies show that high levels of hormone during pregnancy can alter the taste and smell of a woman, so some odors may provoke aggression Women, so do not be surprised dear man if you find your wife repudiate your smell that she loved in the past!

Is it good or dangerous for maternal and child health?
It may be strange in some cases but in general it does not pose a real threat to the mother or child, but the situation may change if you want to eat strange substances known as Pica or Lent.
Disorder Becca Pica .. Beyond the desire to eat dirt!
Have you ever heard about the desire of some pregnant women to eat dirt or paint … etc? Yes, what I have read is true Some women may reach the point of wanting to eat these substances that have no nutritional value.
Dr. Peter Bernstein, medical director of obstetrics and gynecology at the Comprehensive Family Care Center at the Montefiore Medical Center in New York, said the situation could actually be harmful to maternal and child health. Some mothers may want to eat chalk, soap or clay pots!
Dr. Peter explains why this desire may be due to undernourishment, especially the need for iron, although there are no studies to prove this yet, in addition to the fact that it may be due to living in certain cultures, for example.

What is the severity of the Pica Pica disorder?
One of the most serious things about Pica Disorder is lead consumption, which may lead to problems in infant and child development, as well as low verbal IQ, hearing impairment and motor skills development.
Some research has also shown an increased risk of learning disabilities and attention deficit disorders when exposed to lead before birth.

When should I consult a doctor?

The birthmark is a colored patch on the skin that is present at birth or shortly after birth. It can be brown, red, blue, black, pink, white, or even purple. Some marks are on the surface of the skin only and others may extend to tissues. Under the skin.
The moment of truth .. What caused the appearance of the birthmark?
Most of the birthmarks that appear on children are unknown. Most of them are not inherited, but those stories that our mothers tell us about the reason behind them are not eating a particular food during the flesh.
It is not yet fully understood why they are born, but in the end they are not usually inherited, but according to the British National Health Service (NHS), vascular birthmarks may be due to abnormal blood vessels in or under the skin. The pigment markers may be caused by a group of cells Melancholy.
Red spots may be due to the fact that the nerves that control the widening or narrowing of the capillaries do not work properly, or there is not enough of them, which means that the area is constantly supplied with blood, making it permanently red or purple.
Or they may also be due to other conditions such as Stearj Weber Syndrome and Clibel Trinonay syndrome, but in the end so far the exact cause is not known.

What we should know about birthmarks There are two types of signs or birthmarks:

Vascular markers are often signs of pink, purple or red skin that develop shortly before or shortly after birth, and pigmented markers are skin marks present at birth, ranging from brown to black to blue and gray in color. Strawberry or fish? Vascular birthmarks Vascular lesions are a common type of vascular tumor that may occur early and resemble a tag, usually painless and harmless. The color is due to the extensive development of blood vessels in the site. 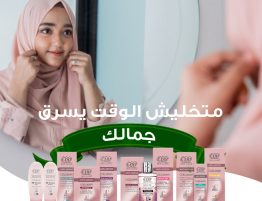